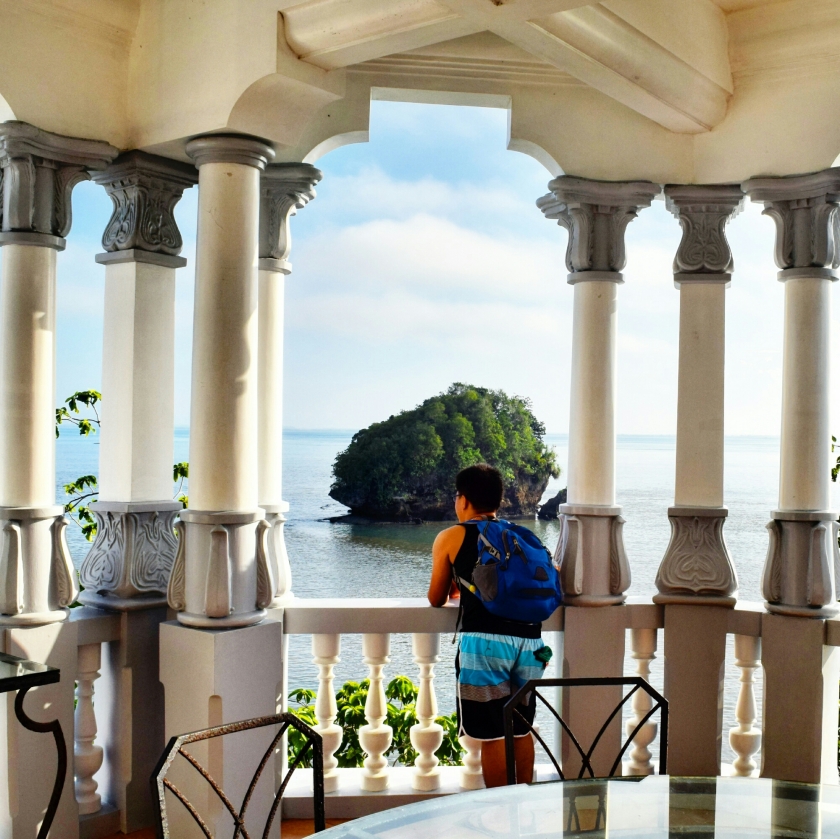 It was indeed a cheerless journey as I convinced myself that in truth it was. An ingrained pattern of brokenness and I can’t elude the fact that I was very far from where I was used to be. I guessed it was the end and I can’t hoist anything that was left. I attempted to be frantic in a way I thought it was right just to fleet the pain I’d plea for a moment. I was inside the suffocating room, trying to embrace the reality, I was impelled to produce saline fluid, but I can’t.  My sturdy hands were looking for stuff to throw, making a mess was my option, grabbing everything by force to be mollified. I was really howling in agony.
A sudden movement of the river went in, three good friends of mine landed on my fall. They were at that place, they witnessed everything. They’d lift me over the roof, they let me understand the vastness of hope and a chance to flair to a better world. They elucidated everything, made me believe that there’s still new windows and doors to afford.

I wanna say thanks to those friends who were there during those times of convalescence. I owed everything to God for He provided true friends in times of penury.

I understand how it feels like to be trapped, something deep inside you, you want to move forward, but something is hovering above you saying you can’t make it. I’m no expert on this, but I’m telling you, right after you go through all the pains, all the sleepless nights, all the saline fluids that trickle down, all the cynical thoughts. Your grin will show once more, you will see yourself stronger than before. You will learn from it, and you hoist yourself with so much assurance, saying my past does not determine my future, I will continue my journey no matter what. I will still be kind to people, and my own life story holds its own version and that makes it unique and interesting to people. I will be an inspiration to people who bear so much pain in life and motivation for those who’s losing hope.

Life holds so much interesting challenges every day, and after overcoming every challenge, it molds us to be a better person. We will find out more about who we really are and that makes us who we are in the future. And then never try to elude every hardship in life instead pick yourself up, smile and face it positively. Life is too short to worry much about affairs that are not even worth to worry about. Start hitting your own goals and turn them into reality.

Traveling out of the broken past is always a choice, I know it’s never been easy, but as they say “it won’t end when you won’t go”. 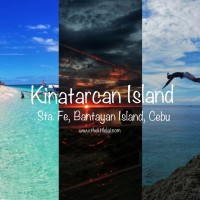 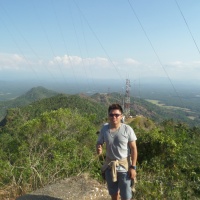 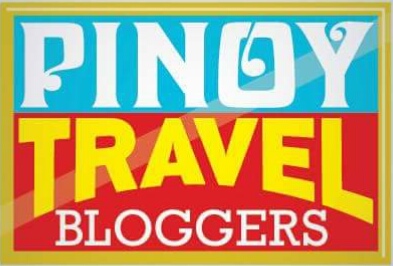 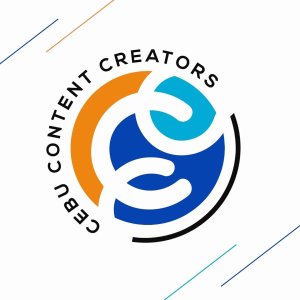